The GR®223, more commonly known as the “Sentier des Douaniers” (Path of the Customs Officers) or “Sentier du Littoral” (Coastal Path), links Carentan, located in the heart of the landing beaches, to Mont Saint-Michel.

Walking towards Barfleur, one of the most beautiful villages in France, the trail crosses Sainte-Mère-Eglise and then overlooks the bay of Saint-Vaast and the island of Tatihou, protected by the Vauban towers that are listed as a World Heritage Site.

Before approaching Cherbourg and its large harbour, the crossing of the Val de Saire winds its way between market gardening and the coast.

From creeks to peaks, we reach the west, where the granite cliffs of La Hague overlook dunes and beaches. The sites are grandiose and wild like the Nez de Jobourg. The different capes of Carteret, La Hague, Rozel or Flamanville offer a succession of panoramas and preserved natural landscapes. The Channel Islands are within reach here!

The headlands then give way to the harbours of the west coast. These small bays alternate with the large sandy beaches where relaxation can be combined with an opportunity to try the locally produced shellfish.

Last stage before the immensity of the Bay of Mont Saint-Michel, Granville still offers entertainment to hikers with its carnival on the UNESCO World Heritage list, its many water sports and artistic festivals throughout the year. It’s also the ideal starting point if you want to discover the Chausey archipelago.

From the cliffs of Carolles or the Avranches plant garden, the route offers the best views for approaching the famous Mont Saint-Michel, majestically set in the middle of its bay.

Not to be missed: 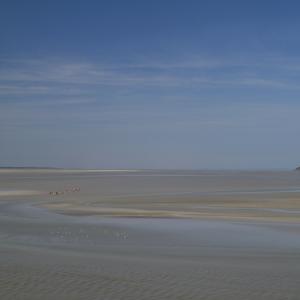 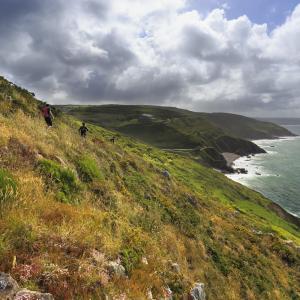 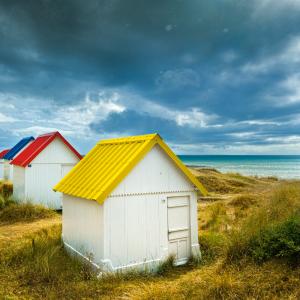 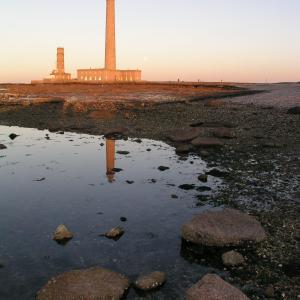 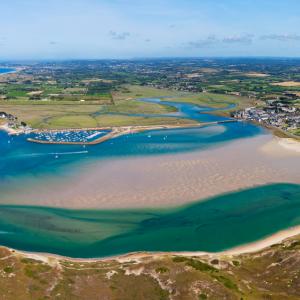 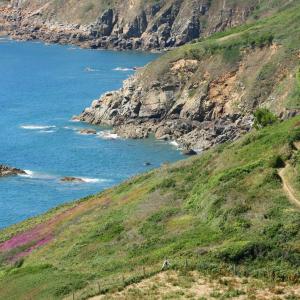 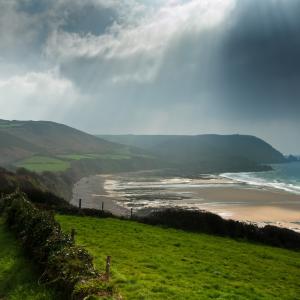 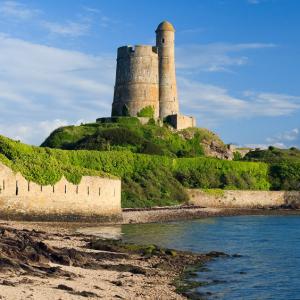 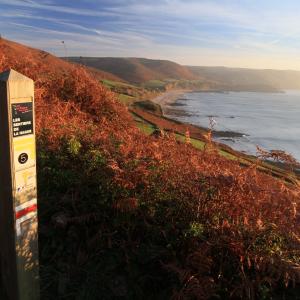 Great crossing of the Ardèche by mountain bike

The Gorges of the Tarn