We are 9 at the office to answer all your questions
as quickly as we can !
On the road, our 25 drivers get you to destination and transport your luggage. 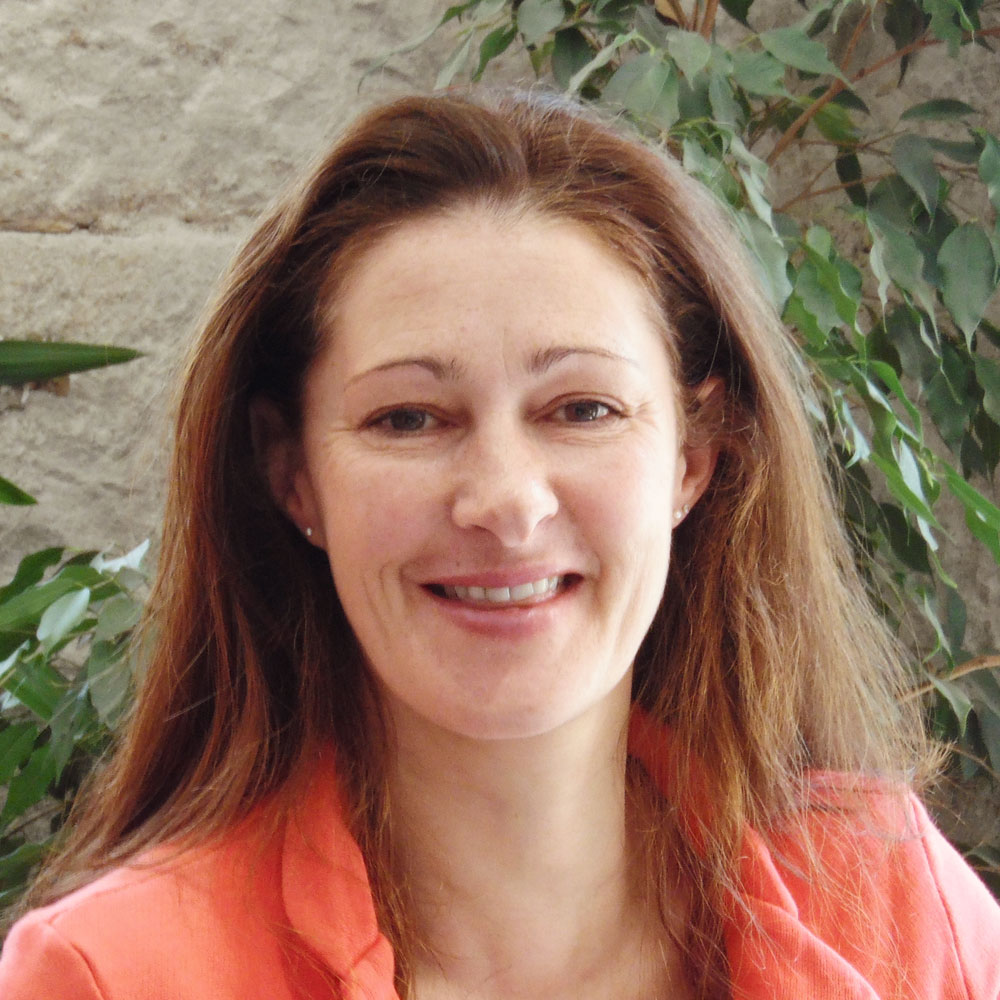 Alongside Manu since the beginning of La Malle Postale, today Nadine is the big boss. She scrutinizes every booking : beware of the overweight luggage!

Between customer relationship and dealing with travel agencies, Nad recharges her batteries by dancing, her previous job. 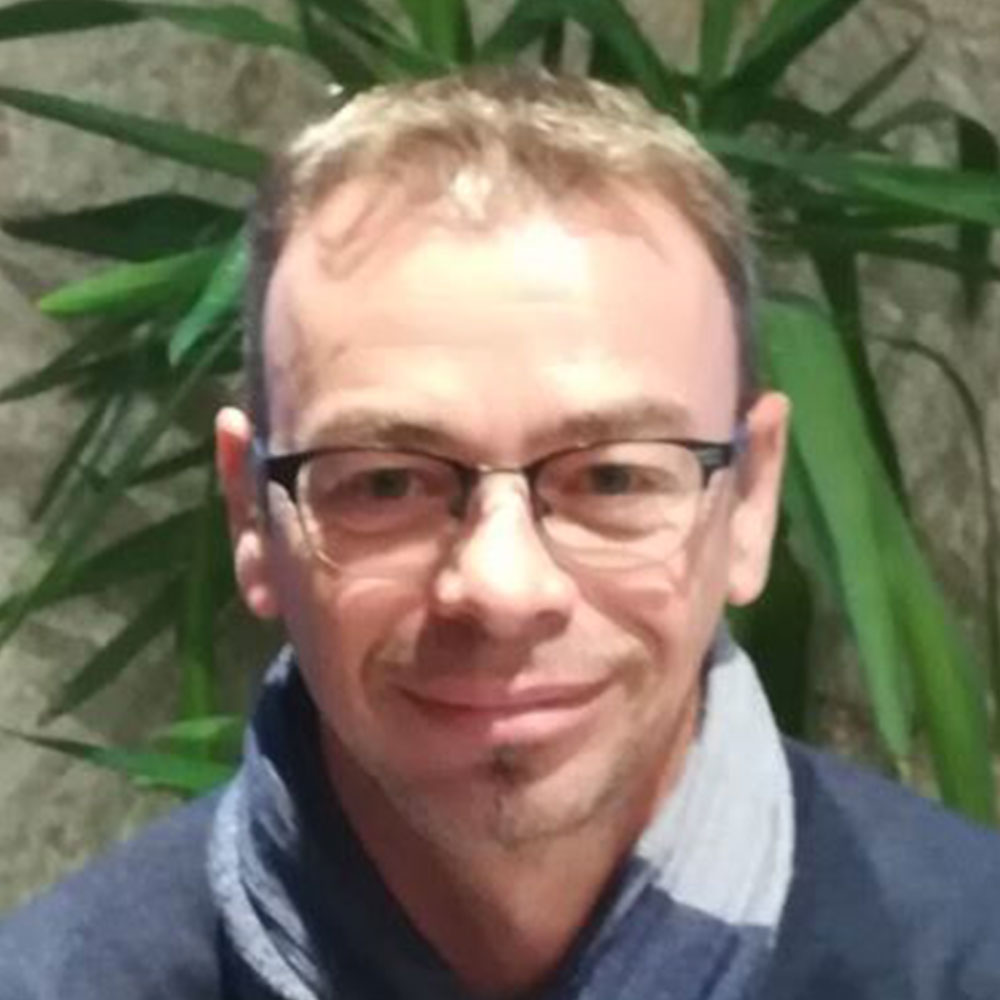 He is the conductor of the route planning. Very studious, he is very commited to his job. Failure is not an option.

He is also a very kind-hearted man who loves nothing more than a ride on his horse . 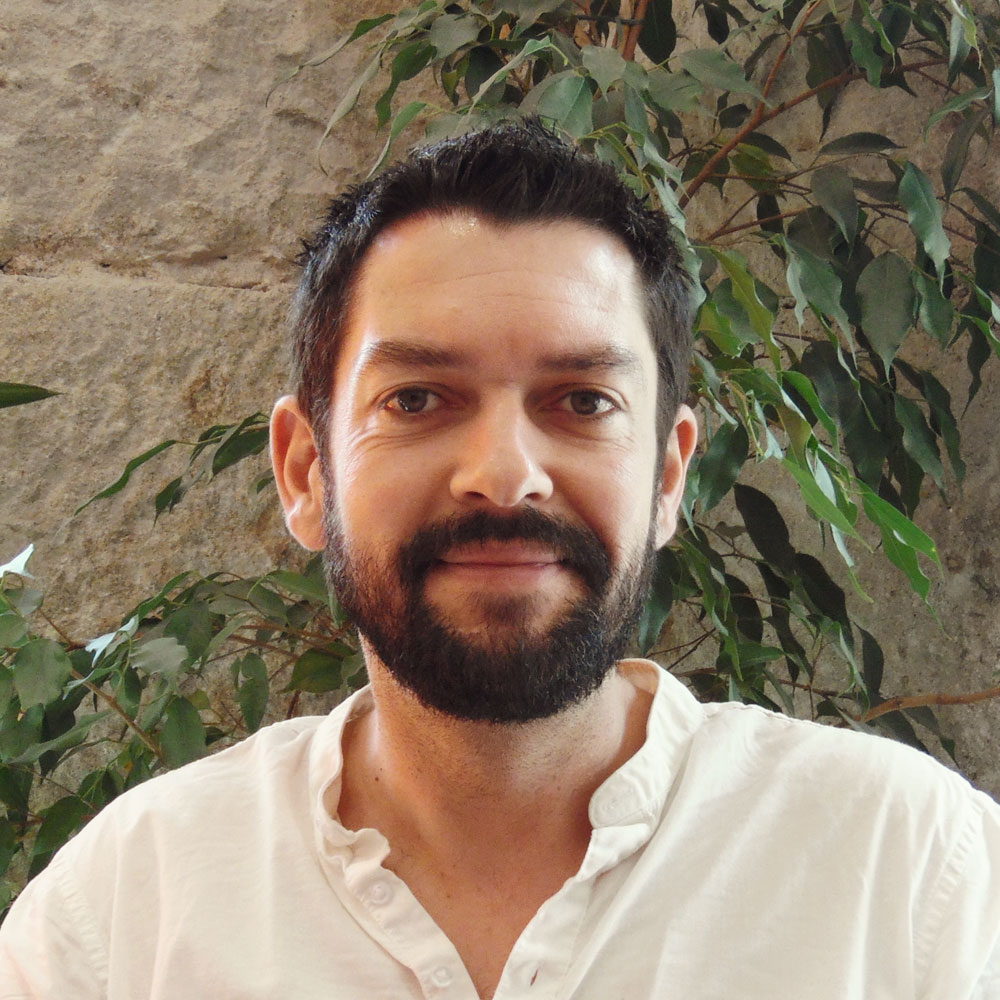 Breton expatriated at La Malle since 2011. Grumpy but nonetheless efficient, he always finds out a solution to any problem you'll bring.

Every september, during the medieval feast, he dresses up and sings period hymns ♬ ♪ 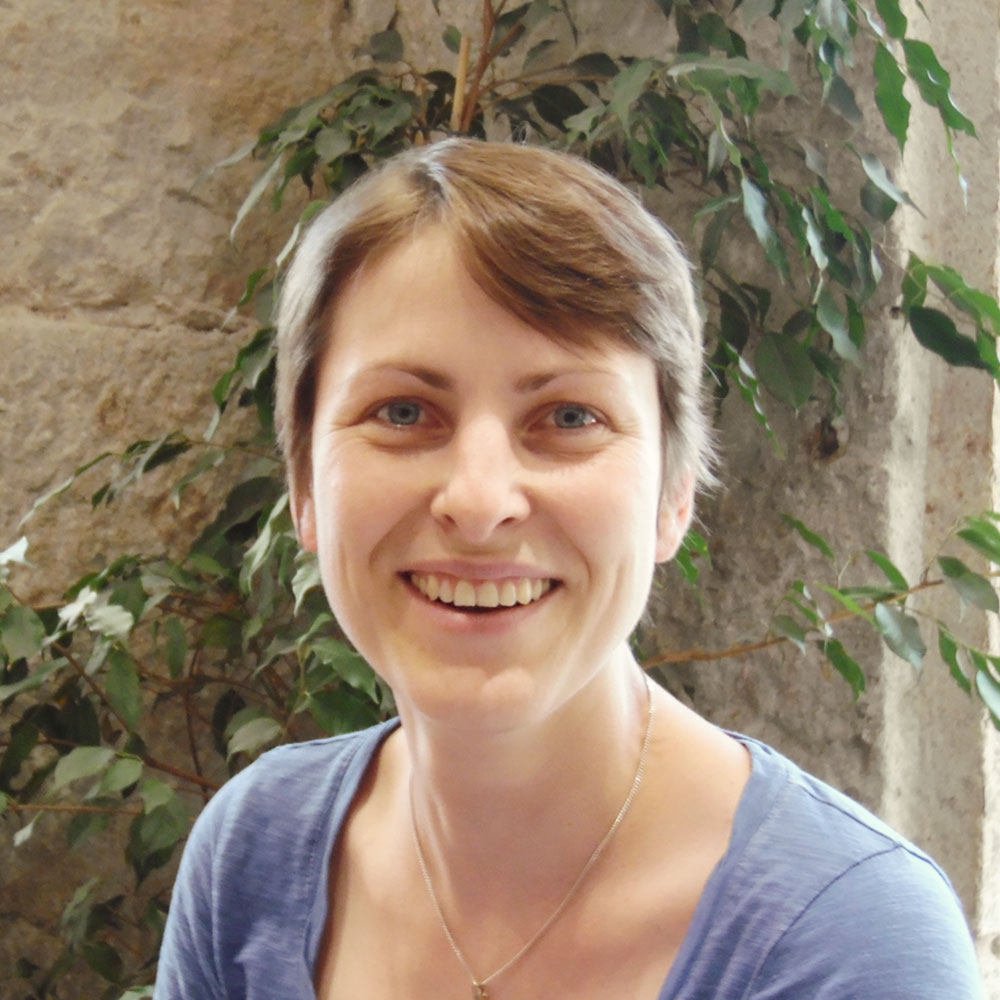 Not Jeanna, not Liana, but Yana with a "J". Since 2014, she deals rigorously with (almost) everything and even more!

As every German people, Jana has blond hair, wears socks with her sandals, eats sauerkraut for breakfast and drinks a lot of beer (this last one is true!).
Gesundheit! 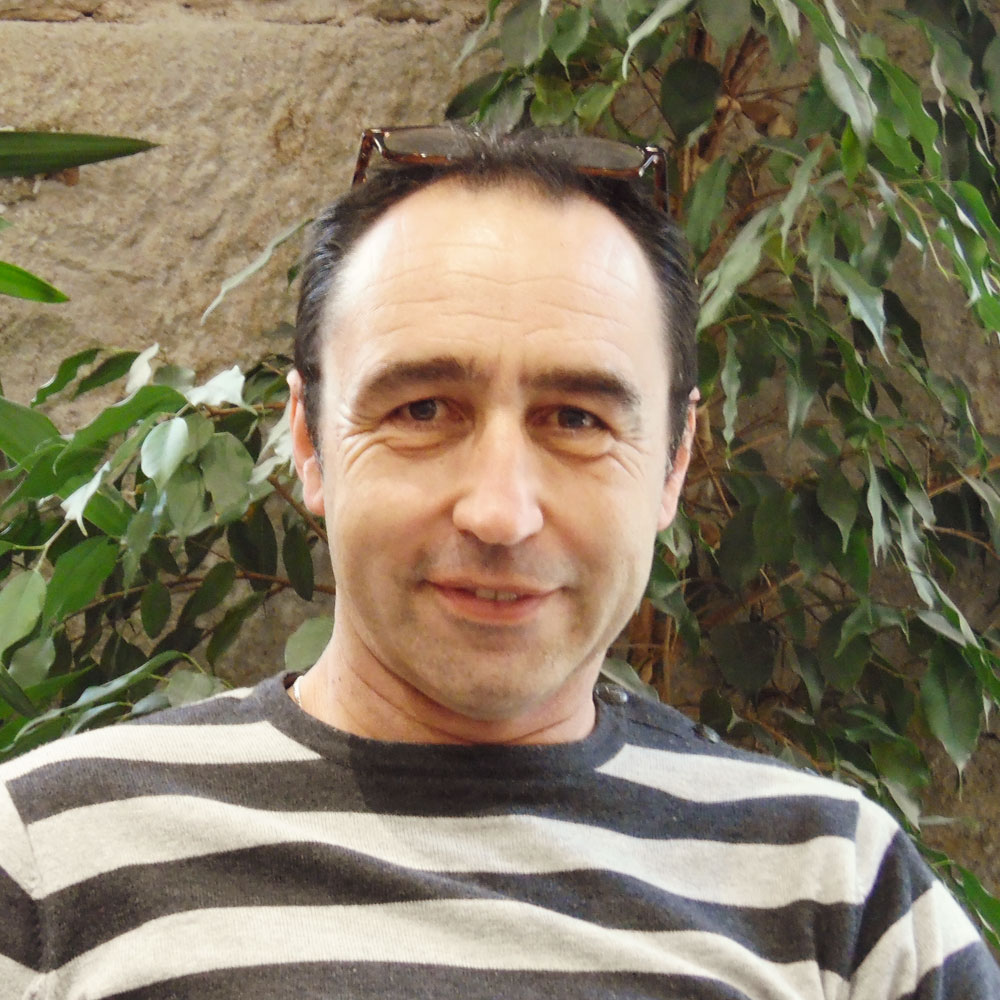 Manu the irreplaceable. He joined the team in 2012 and he is our foreign languages specialist. He speaks at least 10 languages, but they are not all known.

Outside the job, you can bump into him with his camera around his neck, taking a picture of a weird stone. 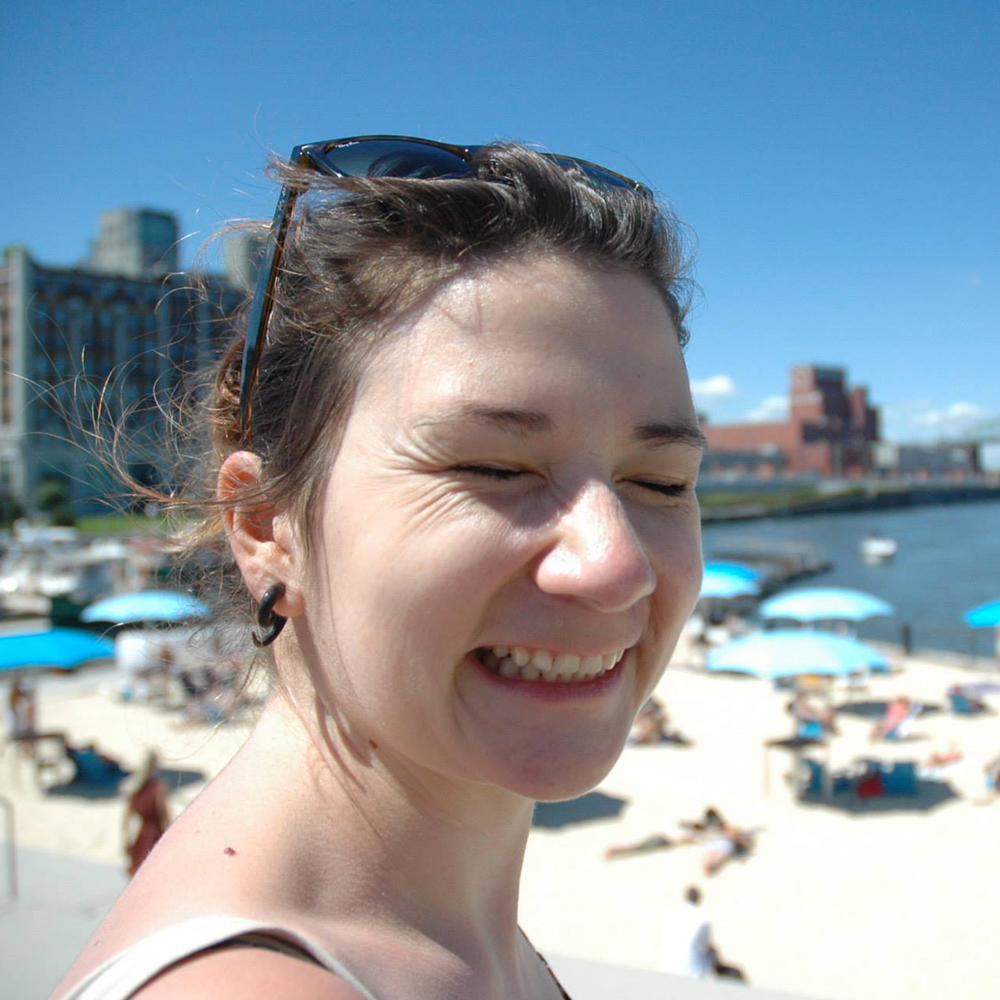 Our viking graphic designer. You won't have the chance to speak with Elise on the phone, but you can see her work by looking at the flyers and our website. 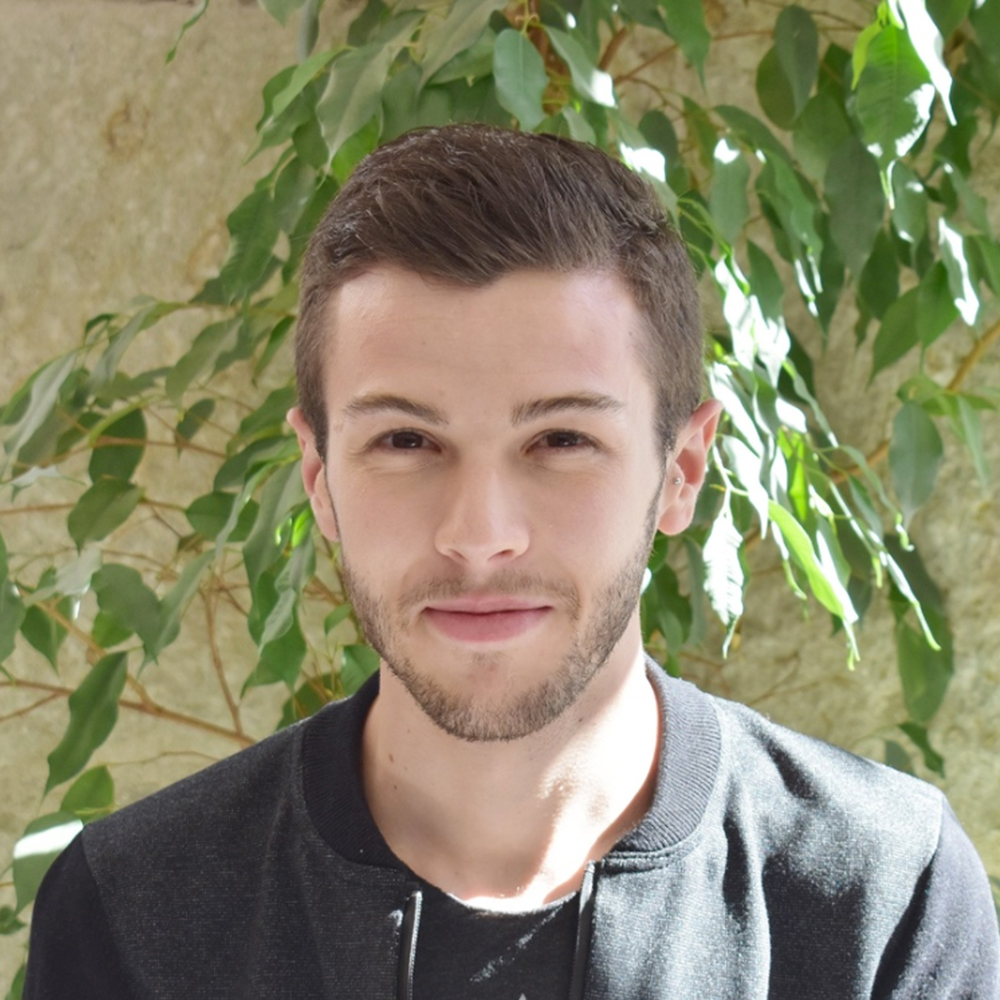 First of all driver, then counselor, then community manager: Damien doesn't like to be bored. Also if you see a cute animal picture on our facebook page, there is a high chance Damien shared it.

Damien does not enjoy neither the cold nor hiking, but he sure knows the best bathing spots around! 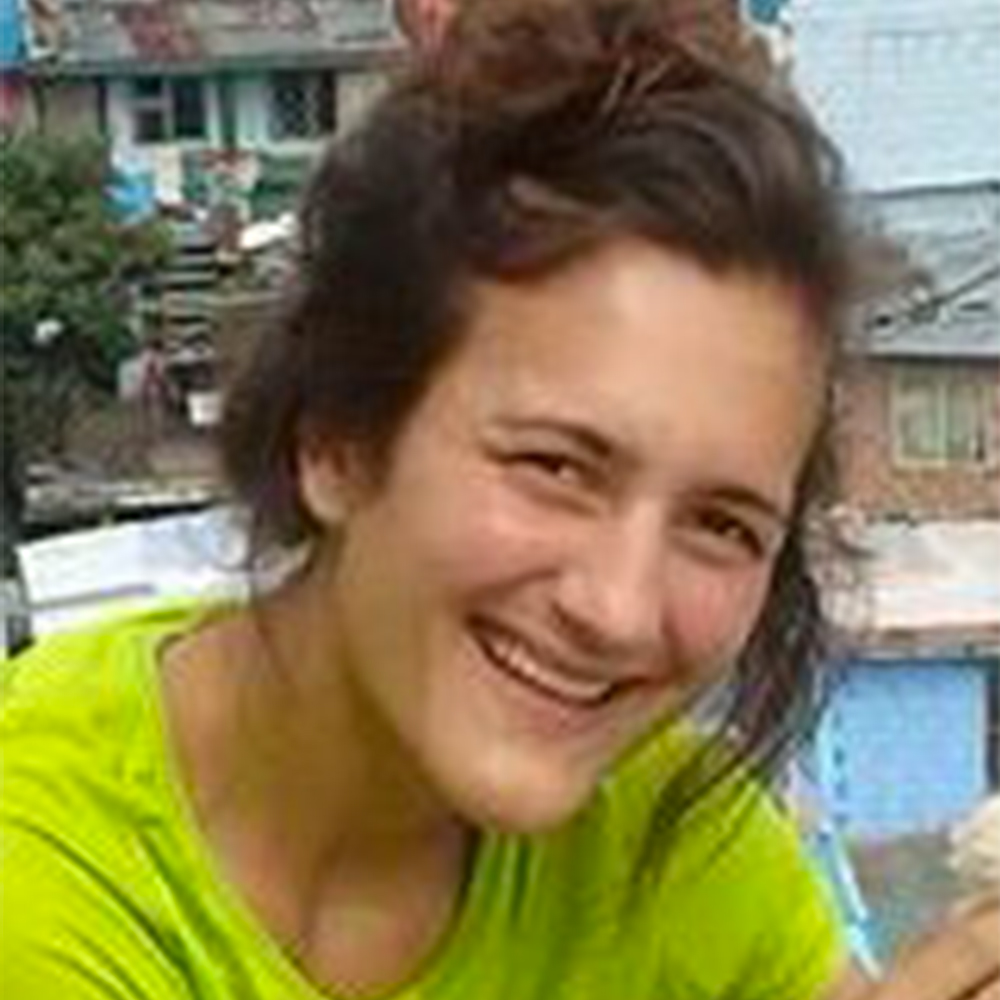 Marion came to support the team in 2018. You will hear her sincere enthousiasm through the phone (and we will probably also hear it).

Marion aspires to a healthy living with great respect of the nature (maybe apart from snakes that she deepfully hates). 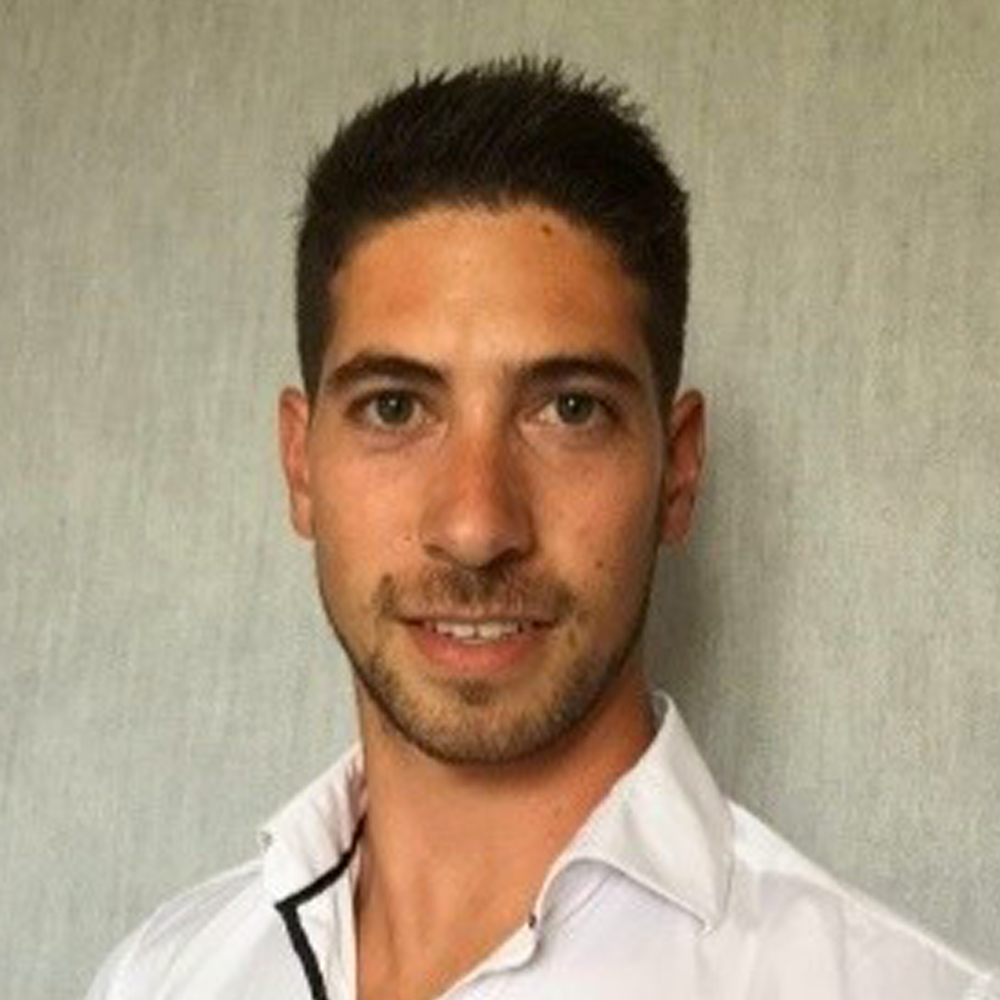 Jordan joined the team in 2018 like Marion. If you have him on the phone, be extra careful with what you say as he is very resentful! (I'm joking, Jordan, right?)

As his hobbies, Jordan likes traveling and any sportive activity. But nothing is better than a little soccer match with the OM, his favourite team! 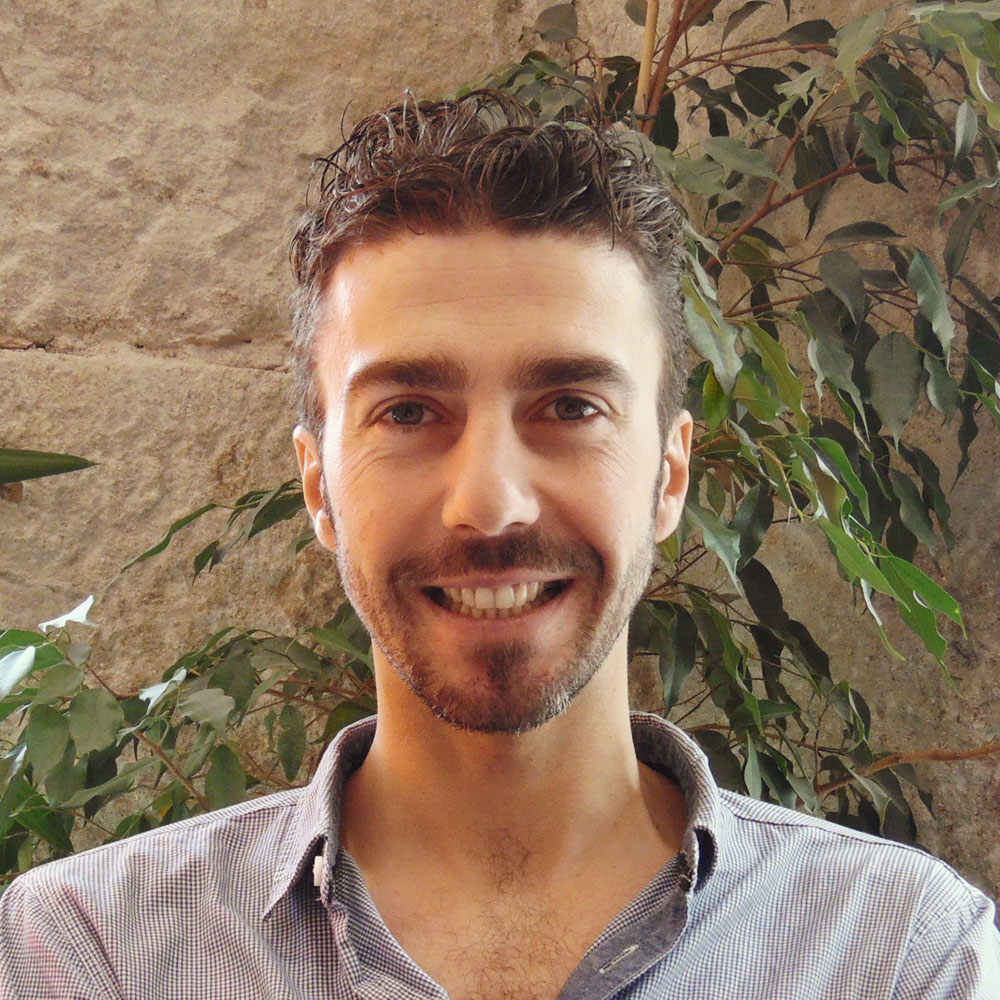 He started as a driver on the Stevenson Way and then joined the office team in 2015. He is a real charmer, beware of being ensorcelated!

During winter, he puts his goggles on and becomes ski monitor. Warning ! Sliding champion here! 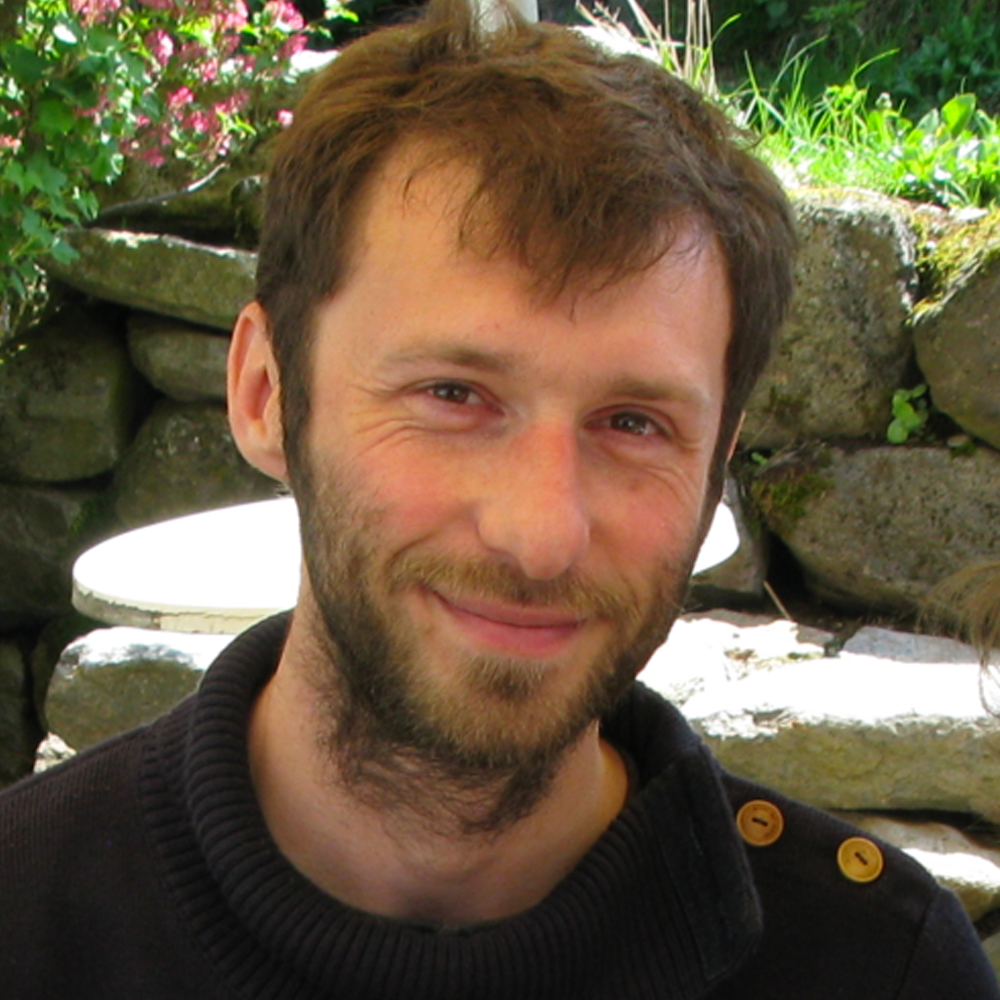 Behind the scene website, there is Sylvain, our code-wizard. PhP, React, Symfony, Redis... He understands everything about this black magic.

Sylvain also takes care of a cute little vineyard (probably for his potions) and accompanies Pierre-Yves with his (enchanted) flute on Irish airs.

And on the road:

La Malle Postale, it's also (and mainly!) experimented drivers who transport your luggage during your trip and bring you back in their shuttles.

On the Saint-James Way, you can cross by:


Along the Stevenson Way, you and your luggage will share the trip with:


Along the Way of Saint Guilhem, you'll ride with: 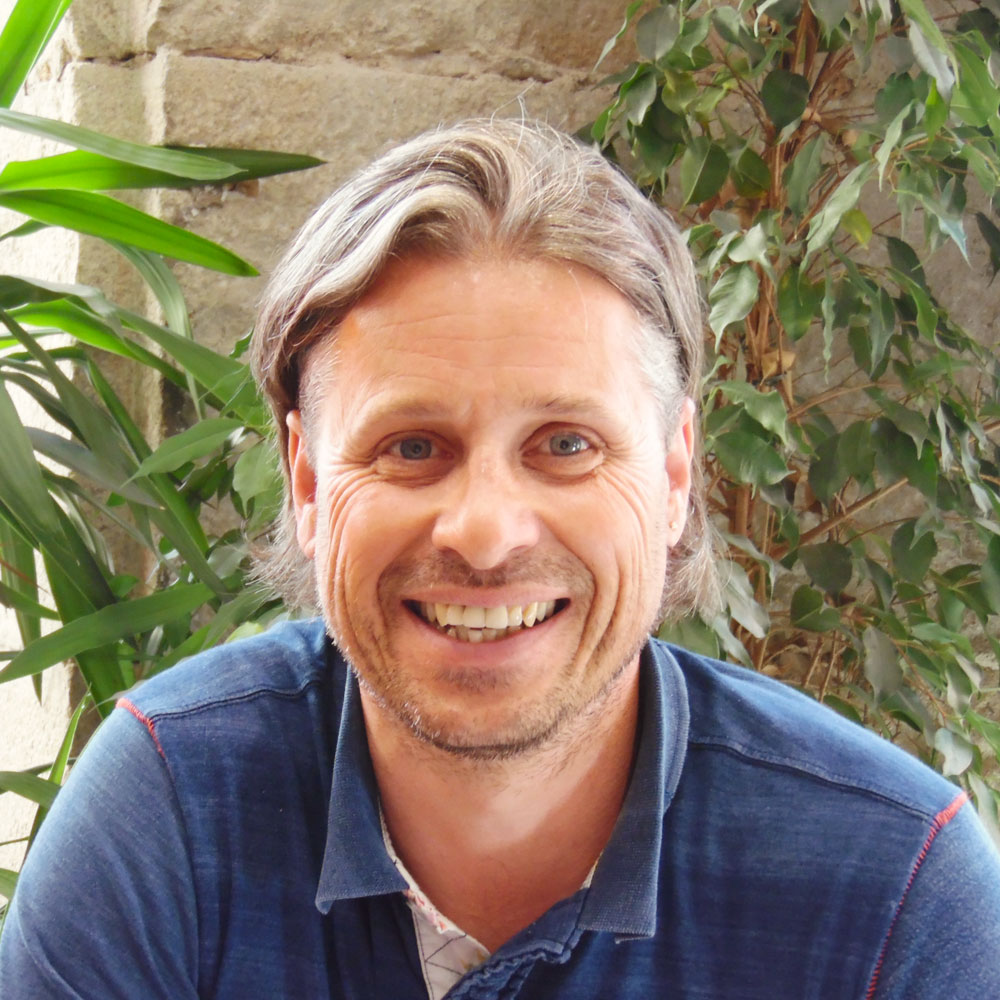 Manu founded La Malle Postale in 2009.
He started alone on the Saint James Way but he quickly formed a solid team to ensure hike related services on more and more trails.

Manu was a nature and sport lover. He transmitted his values within his company for 10 years!

La Malle Postale will accompany you on the hiking trails :


Our services for traveling light