4 biking routes through the Manche department

4 biking routes through the Manche department

From D-Day beaches to the Mont-Saint-Michel, EuroVélo 4, Tour de Manche, Véloscénie, discover the Manche department on your bike 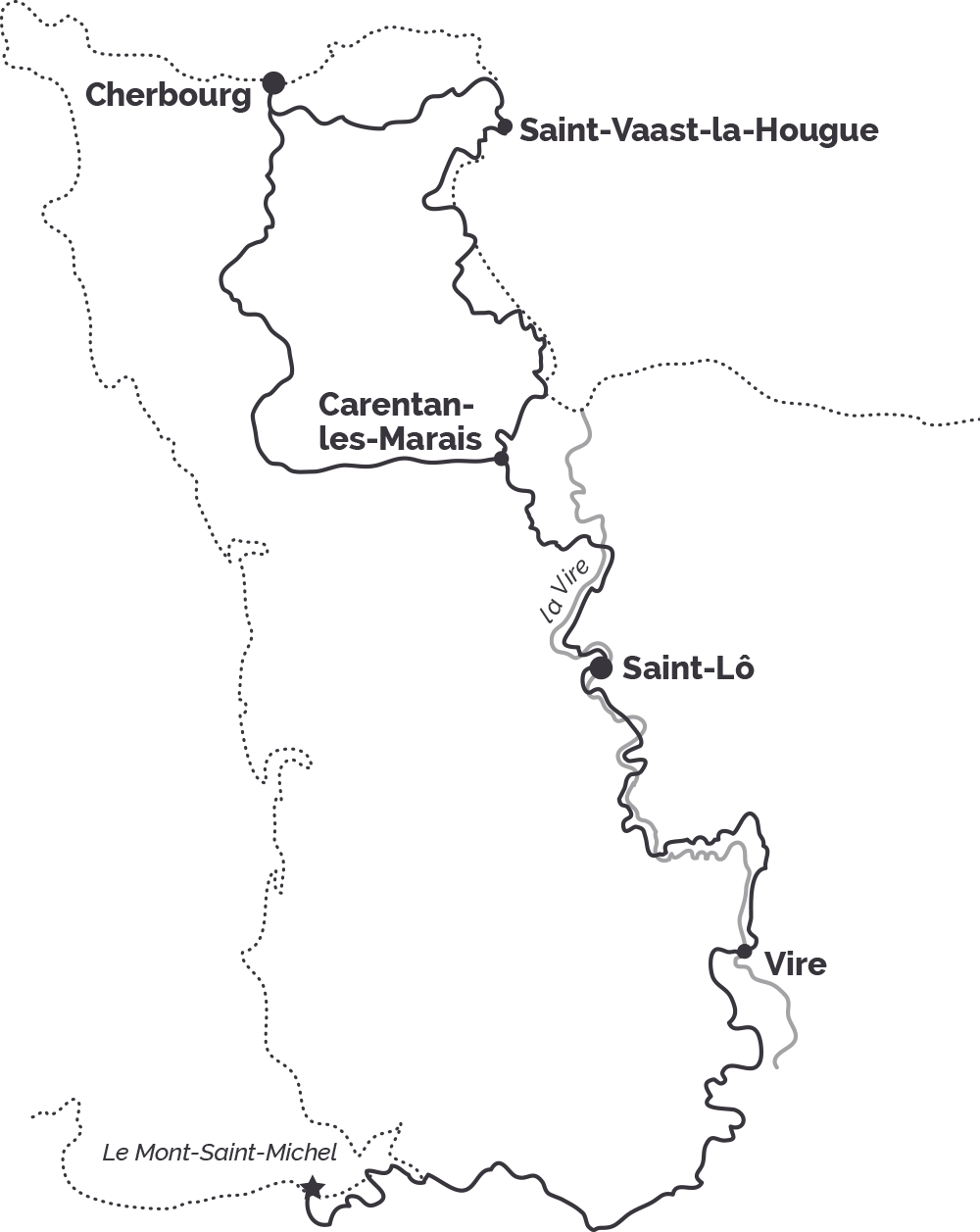 The Tour de Manche is a 1,200 km cross-border itinerary linking Normandy to southwest England, via northern Brittany. It crosses the French department of Manche, from north to south, from Cherbourg and its large harbour to Mont Saint-Michel and its bay.

The Petit Tour de Manche is a journey through two UNESCO World Heritage sites: Mont Saint-Michel and the Jurassic Coast of Dorset. It crosses the Vire Valley, the Regional Natural Park of the Bessin and Cotentin marshes (Marais du Bessin). It also offers a stopover in Jersey and a chance to visit the D-Day landing beaches.

Connected to EuroVélo 4, it can be looped on the east coast of the Cotentin to reach Barfleur, one of the most beautiful villages in France, cross Sainte-Mère-Eglise then overlook the bay of Saint-Vaast and the island of Tatihou, protected by the Vauban Towers, listed as a World Heritage site.

It also leads to the west coast of Cotentin, the Islands Coast (côte des îles) and its vast beaches: Lessay, Portbail, Barneville... here, the Channel Islands are within reach!

From Utah Beach, the mythical beach of the Normandy D-Day landings, criss-cross the Cotentin marshes before following the Vire valley on a green path that covers more than 60 km. Stop at the Haras National in Saint-Lô or at the lookout of the rocks of Ham.

Strolling along the green path between the hills of the Mortainais, join up with the Veloscénie which links Paris to Mont Saint-Michel to pedal along its last 2 stages and discover this marvellous site!

More information about this trail:

The Vire Valley and the Saint-Lois country

Guidebook: The best biking trails in the Manche department

Avranches, Mont Saint-Michel and its bay 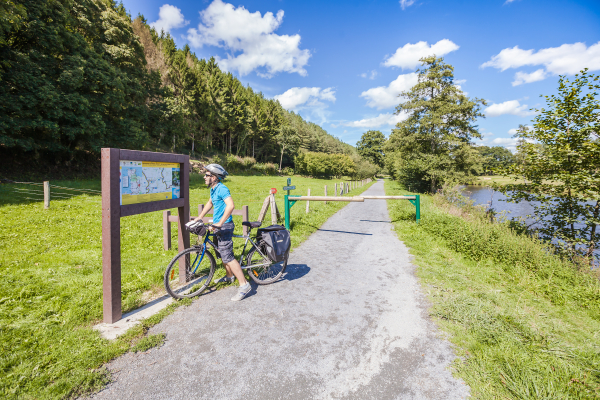 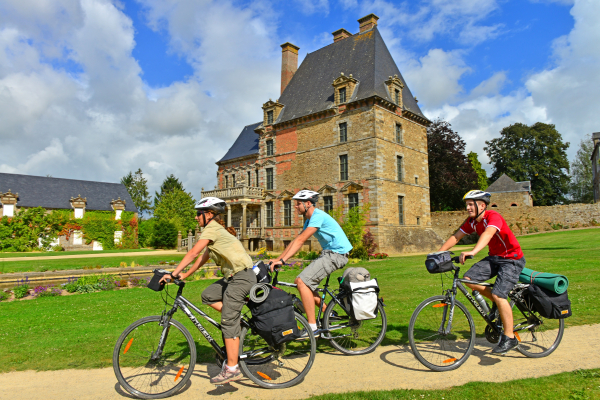 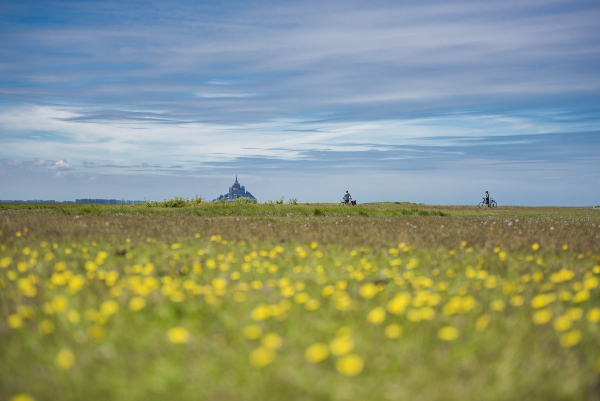 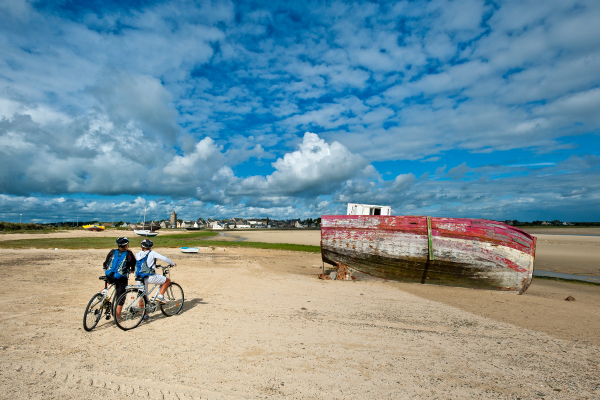 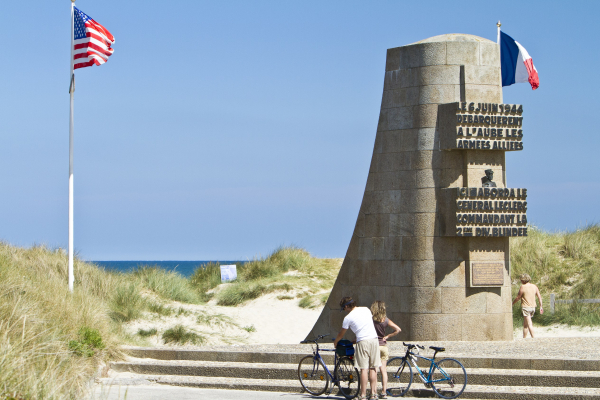 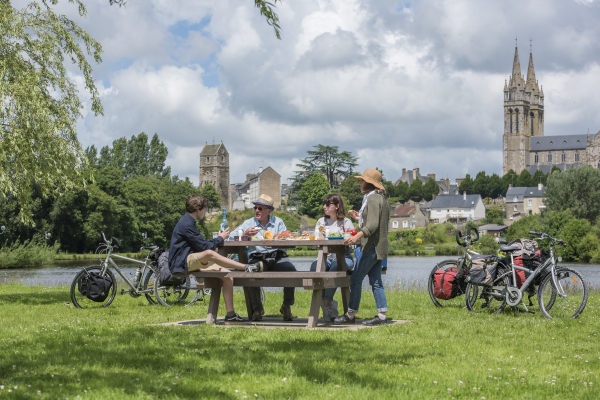 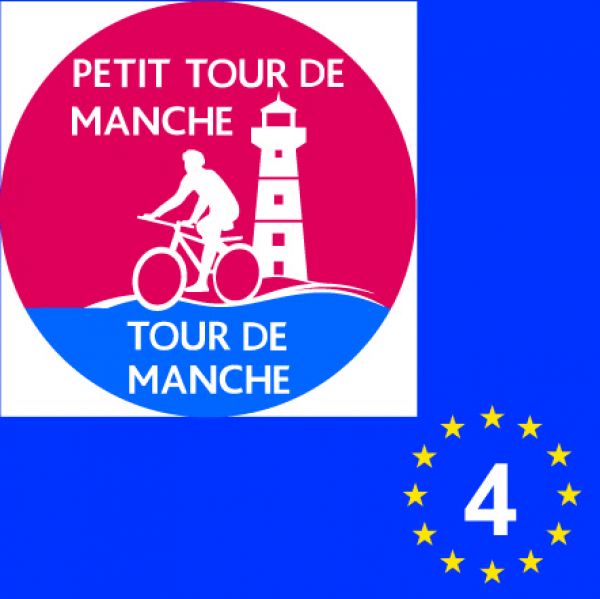 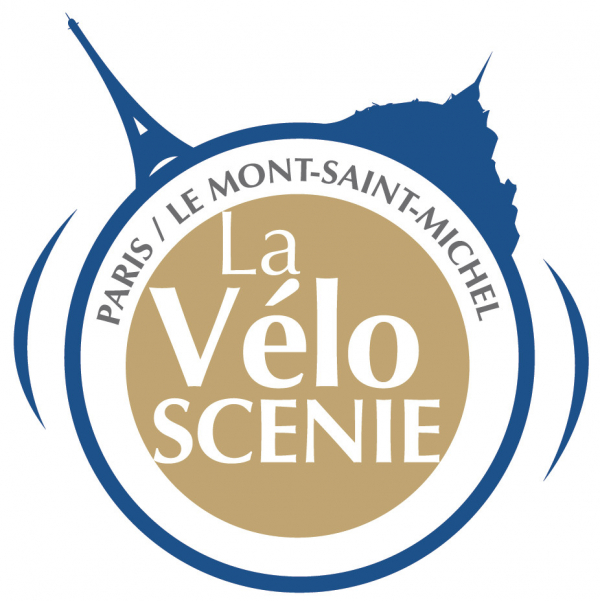 From Trégor to the Côte de Granit Rose

From the Bay of Morlaix to the Côte des Abers

La Pointe du Raz and the Coast of Cornouaille

The GRP between Vannes and Lanvaux

La Malle Postale will accompany you on the hiking trails :


Our services for traveling light